The Karkinos Class is a result of an experiment in how a different hull shape could have an effect on warp field geometry. While it was found that there was a slight improvement in field stability, other factors with the design proved problematic as excess acceleration provided undue stress in the superstructure.

As a result, limited numbers of this class were initially produced. However, when the ships of this class recently underwent a refit to modern technological standards, the result was quite a surprise. Modern materials were more then capable of supporting the increased acceleration and prolonged speed provided by the warp field configuration, and a small number of new built ships of this configuration were ordered to further study the results. 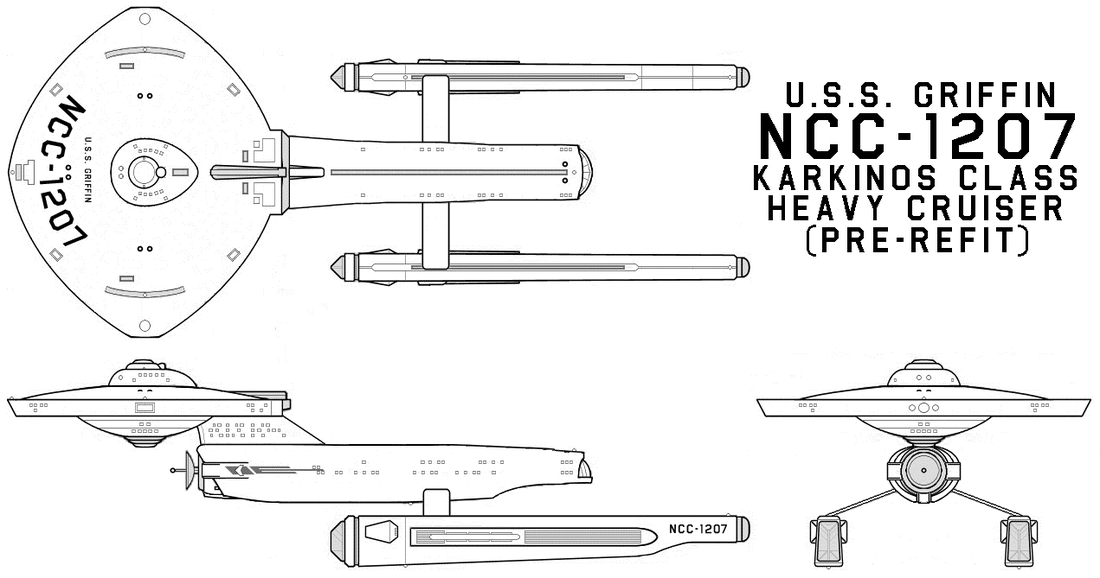